Stock is unavailable for these at this time. Look for them in our New Release section as the release date gets closer. 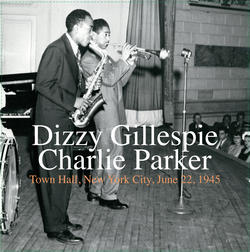